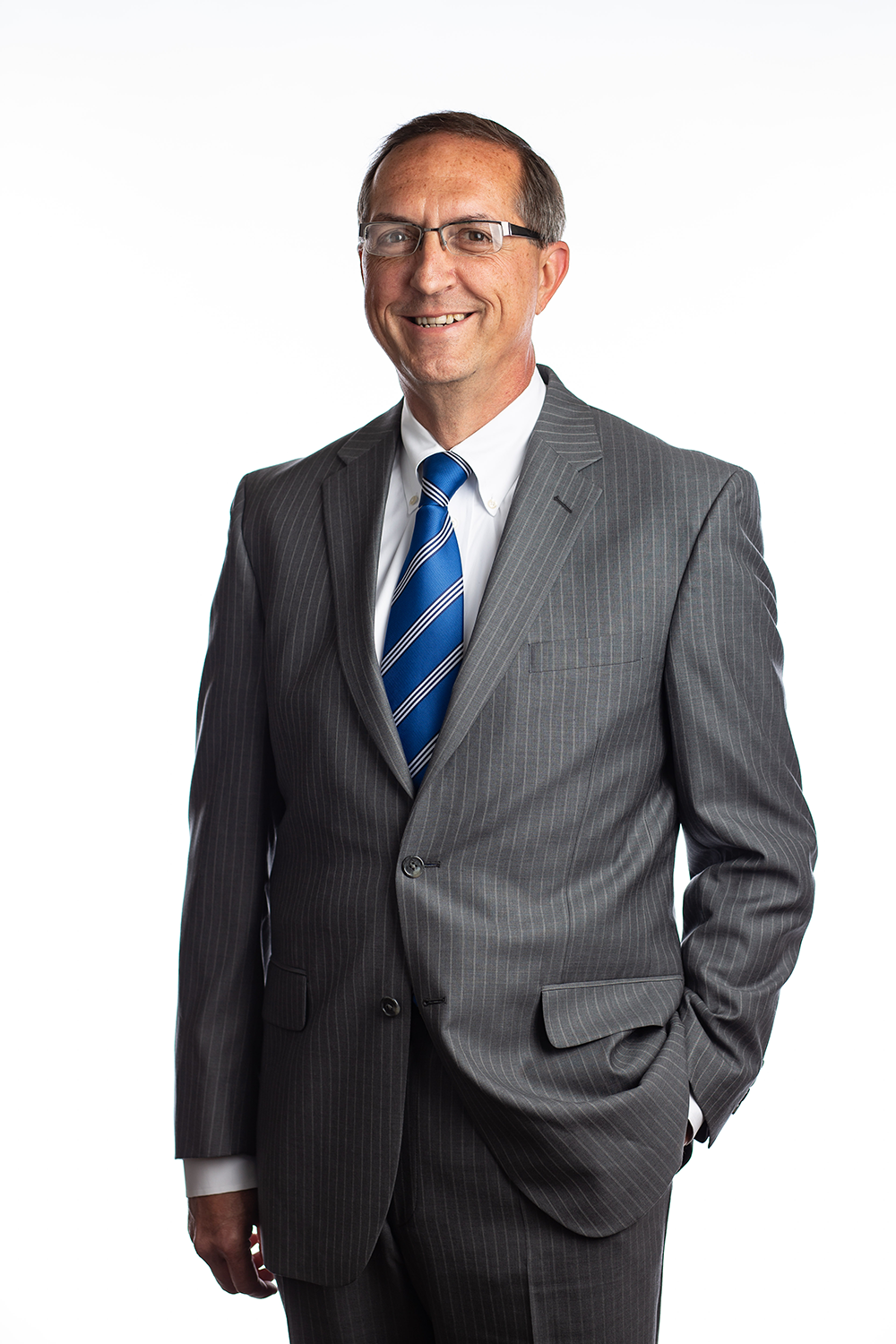 Sonny is a native of Paducah, Kentucky and a member of Paducah law firm McMurry & Livingston, PLLC, where he has been practicing law since 1981. He has focused his practice primarily on defense of admiralty and maritime matters involving personal injury and property damage, employment law, and product liability, in addition to general civil litigation in state and federal courts.

Back to Our Attorneys

About Our Firm
What We Do
Our Attorneys
Contact Us